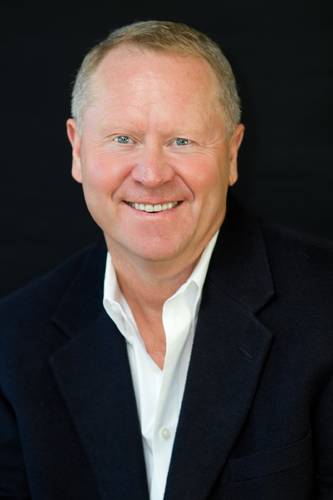 I was born and raised on a 600-acre farm on the outskirts of beautiful Liberty, Illinois. While being deathly afraid of swimming, I joined the United States Navy where I conquered that fear by being a deep-sea diver for 6 wonderful years. During this time, I was blessed with the opportunity to visit 33 countries including 3 years of service at Pearl Harbor, Hawaii. Seattle became home while stationed at Sand Point awaiting the construction of my first ship, the USS Frank Cable which was being built at Todd Shipyard. I left the Navy as a 1st Class Petty office and having earned an Associate's Degree part-time. Of all places in the world to live, my heart was in Seattle. Now residing in Mukilteo's Lighthouse Park community. While in the pursuit of a UW transferable Associate's Degree, I was working full time and purchased my first home. Having analyzed real estate as a career, I quickly finished my education and went directly into business. The journey began at Sherlock Holmes Realty in Lake City and was one of the 1st six agents at Remax Northwest. In 1992 Gallaher Real Estate was open for business. During the last 30 years, countless families get moved and became extremely rewarding to make dreams come true.

"Lee is the reason we have our dream home! We were first time home buyers and he made this process so easy for us. We truly believe it was fate that brought him into our lives and we cant thank him enough!"- Tiara Sablan "Great team! Honest, communication was great with the whole team! Didn’t over price our home, it sold the first day it was listed!!" - Joyce Chester